When my daughter, Ginger, was in grade school, a company transfer required us to move to New York. Growing up in the Midwest, tales of callous and occasionally duplicitous New Yorkers resulted in our making a cautious integration into the community of Croton-on-Hudson, NY, our new home. 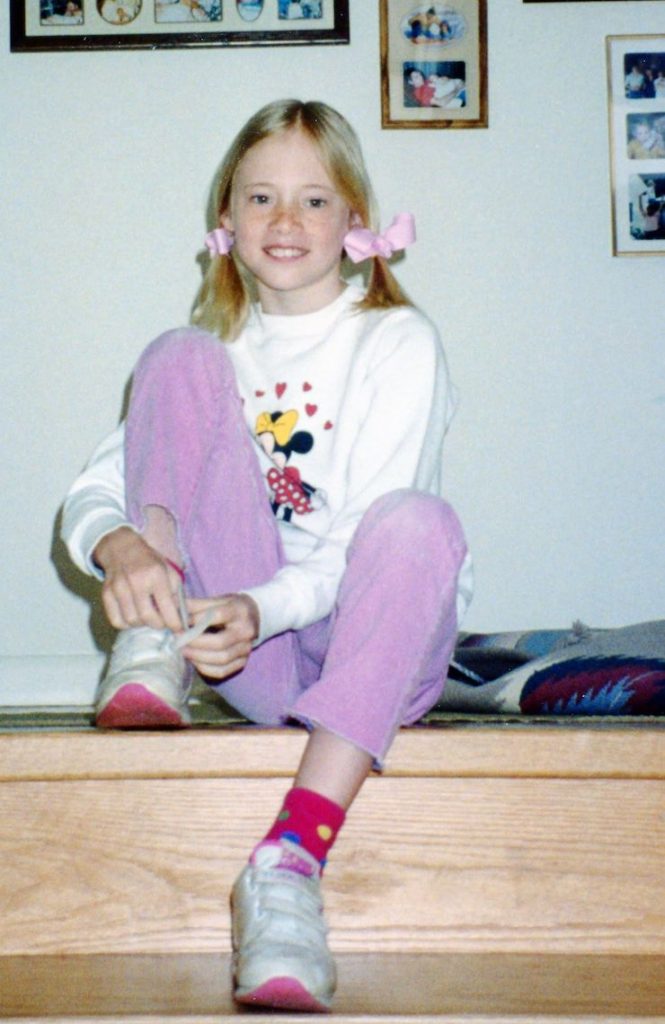 One day Ginger came home from school and showed her mother a $50 bill she had found in the snow on the playground at her school — Carrie E. Tompkins Elementary. She could hardly contain her excitement. That $50 in 1994 would be worth $90 today. On the walk home, she considered at least a dozen ways to spend the money. “I can keep it, can’t I Mom?” she asked.

At dinner that night, we talked for a long time. We asked her how she’d feel if she lost that money and someone else had found and kept it. Slowly she came around to the realization turning it in was the right thing to do. With the understanding, of course, if no one claimed it, she’d get the money back.

The next morning, she took it to the office and gave it to the school principal. She waited all week for someone to claim the money, but no one did. Since it had been several days with no one coming forward, she could hardly make it through the weekend with the thought $50 would soon be ending up in her pocket.

Then on Monday the principal got a call from a parent, asking if anyone had found and turned money in at the school. She said, yes. “How much was missing?” The parent explained that one of their daughters had her Bat Mitzvah the previous Friday. Their younger daughter had gotten jealous over all the attention paid to her older sister. Apparently, she’d sneaked into her sister’s room and taken the gift money her sister had received from friends and relatives. When it had gone missing they’d begun a fruitless search. Even with frequent questioning and listening to her sister’s crying, for a week the younger girl denied knowing what had happened to the money. Eventually, the younger daughter could hold it in no longer. In a burst of tears, she admitted taking the money from her sister’s dresser drawer, putting it into her overcoat pocket, and taking it to school with her.

She’d planned to put it back. She was only going to show it off to her friends, but then she forgot it was there. When she got home and went to retrieve the money from her coat, it was gone. She had no idea where she’d lost it.

Back to the phone on Monday, the little girl’s parent asked again, “So, did someone turn in some money?” Again, the principal replied, “Yes, we did have some money turned in. But I do have to ask, how much money are you missing?” The parent replied, “Well, we happen to know precisely, as her mother wrote down the amount of money in each card to help later with Thank Yous. All told, from the mail and the people coming to our house, she had $183 dollars.” The principal looked down at a paper in the envelope where she’d been keeping the money which had been turned in over the previous week in various denominations on different days from 11 different children at the school. They’d recorded each student’s name and the amount of money each had turned in. It totaled exactly $183 dollars.

Six years after moving to New York we were back scouting for homes in Eden Prairie, MN. When moving from New York, we left some of the best and closest friends we’ve ever made. More importantly, any pre-conceived negative ideas we had about New York or New Yorkers had vanished. We’d learned an important lesson to not judge anyone or any place based on stereotypes. We’ve been fortunate to have lived and worked in Minnesota, Los Angeles, New York, San Francisco, and now Phoenix. With all their differences, they’re in the end, all the same: full of good and decent people whom we were glad to call friends.