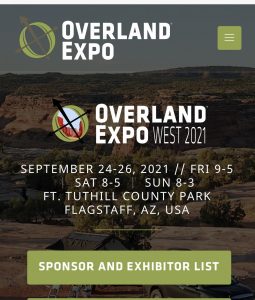 On Saturday, Sept 25, I joined a few friends in Flagstaff, AZ at the Overland Expo West, an event growing exponentially over the past few years to include vendors from across the outdoor experience world. Represented were every truck and off-road-oriented vehicle, motorcycle companies, tents, yurts, lights, knives, water purification, backpacks, and hundreds of exhibitors with accessory products to make your outdoor trekking more enjoyable. Here’s the complete list.

Harley-Davidson had a booth entirely given over to their new Pan America adventure motorcycle.  This bike is an outright divergence from Harley’s dominant cruiser market. Since its introduction earlier this year, reviews are popping up everywhere, even some by former colleagues of mine. But my first chance to ride it was this past Saturday. Having ridden and written about many motorcycles for magazines like RIDER, Motorcycle Consumer News, RoadRunner, and The Overland Journal, I’m keenly aware of the fierce competition from manufacturers in this space. Before making my own choice for the best bike in this class to buy personally, I spent over two years extensively reading and testing the BMW 1250GS, KTM 1290, Ducati Multistrada, Triumph Tiger, Honda Africa Twin, Kawasaki KLR-650, and Yamaha Ténéré. These are all terrific bikes and their makers have been fine-tuning their capabilities and advantages.  I had my doubts on how well Harley would do. Their past attempts at innovation included the V-Rod which (introduced in 2000 and dropped in 2017) had a revolutionary new motor designed jointly with Porsche but the Harley faithful never took to it.  In 2019 the LiveWire electric bike was introduced with great fanfare but withdrawn the same year.  Some readers have asked my opinion but I’ve been holding off until after I had a chance to personally take one for a ride.  Well, now I’ve done that, and will give you my thoughts. 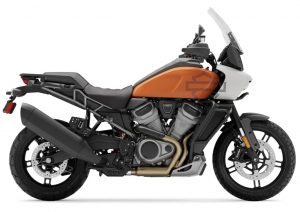 While a short, twenty-mile jaunt involving only a brief bit of gravel, it was revealing. My years of having to quickly assess and crystalize my impressions of a motorcycle for publication resurfaced and, I found that part of my brain went right into gear after throwing my leg over the orange Harley. Here are my early observations:

Summary: While originally prepared to dismiss this bike, given my prejudices regarding Harley’s past lack of focus on performance, I was grudgingly impressed.  Harley didn’t just copy the leading hefty adventure bike brands in this class. Instead, they studied what riders of those bikes appeared to want and provided that and a bit more. For instance, some prospective riders of big adventure bikes, particularly those with limited inseams, fear their height. How cool is it that the Pan America lowers itself as the speed decreases and by the time you come to a stop, it’s adjusted to the shortest possible reach to the ground?   At 560 lbs. wet, it is right in line with others in this category, a bar I would have thought Harley could never meet, given all its power and features. Although a definitive recommendation would require more extensive testing, if this bike appeals to you right now, I’d say go for it.

I look forward to seeing the Pan America on one of my upcoming trips, either the “Oaxaca-Day-of-the-Dead” nine day ride in Mexico with MotoDiscovery at the end of October or the ride into the Arizona high country in a couple of weeks. 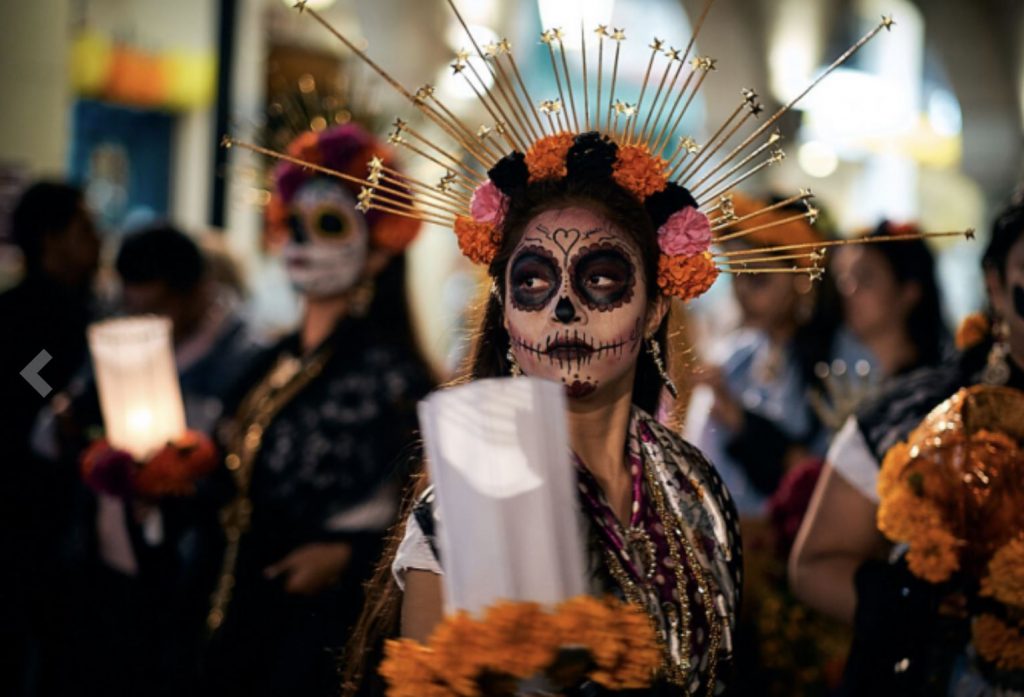 One Response to Harley Pan America