Step 2: Goals of the Rebuild 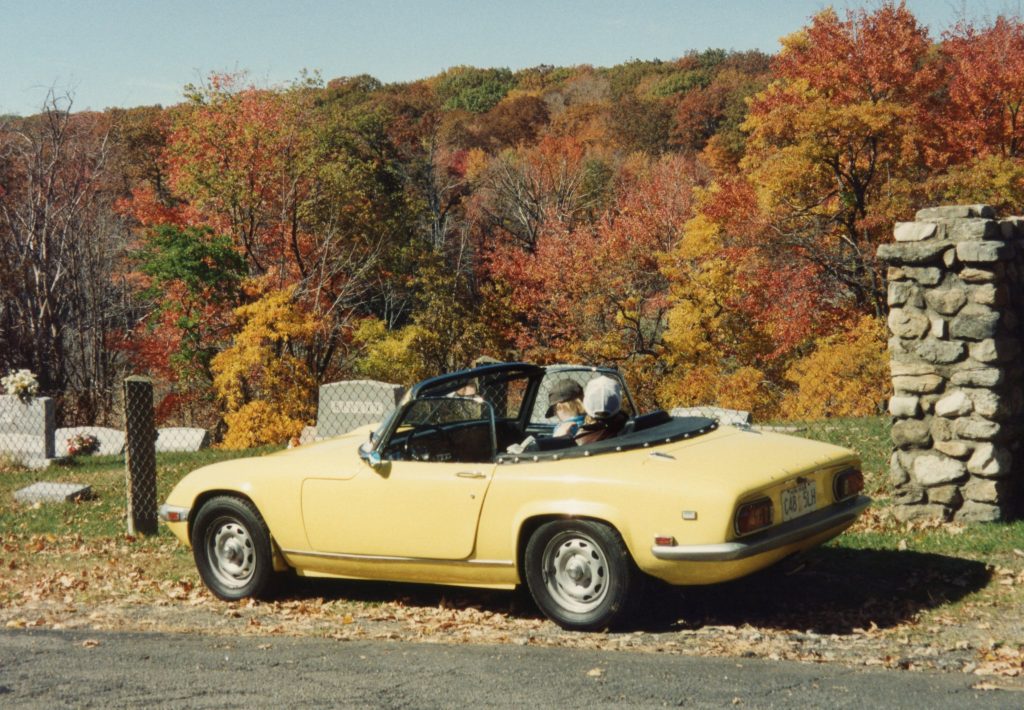 Right from the start, we determined a primary goal would be to keep the car looking completely original.  It was an original sample, nothing non-original had ever been done to it and of that we could be sure. I was the only owner (nearly since new) and had supervised all prior repairs. I had retained and still had every invoice for all work ever done to the car and still do.  The biggest question was to “restore” or to “rebuild.”  Lotus Elan owners have one of the most active and knowledgeable owners groups in the world. Hundreds, and perhaps thousands of rebuilds and restorations have been done and learnings in key areas well documented.  This provided a rich source of material which we could examine and learn from.  At the end of the day, like Jay Leno, we decided to forego attempting to bring the car to the exact condition it was in when it left the factory but to in fact, make it better.

Our Goals:  While keeping the car original, we would carefully consider all well-known and clearly documented improvements that can be made to the Elan. To us, improvements meant making it safer and more reliable while addressing weaknesses inherent due to age, areas of Lotus taking shortcuts or where modern technology has created better options.  We took that approach, with the following guiding principles:

Common wisdom dictates that a task like this should be undertaken only if one has an ample amount of time, money and space.  Circumstances had occurred so that I was fortunate enough to have all three.