Researching help on how to best rebuild or restore a Lotus Elan, it was not long before I uncovered Brian Buckland and his book, “Rebuilding A Lotus Elan: Addendum Engineering Workshop Manual.” After securing the 640 page book  based on Buckland’s personal experience rebuilding countless Lotus Elans in the UK, there was no doubt, he was the most authoritative person on planet earth about the Lotus Elan.  This with confirmed by numerous testimonials from Lotus owners around the world. 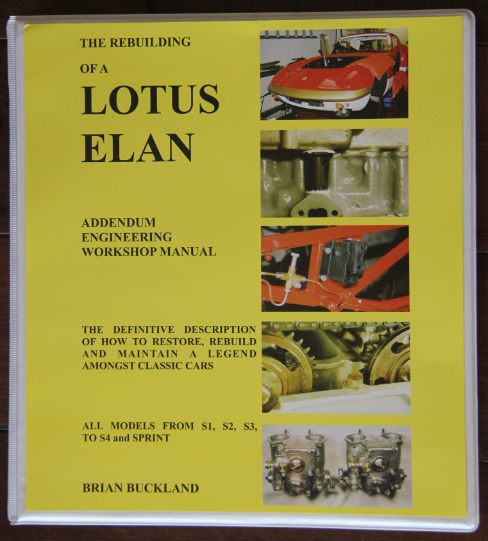 The next step was securing Buckland’s help, arranging for him to come to the United States and take on the task of supervising  this restoration project.  Buckland made several week-long trips to Phoenix to not only supervise the work and guide each step of the process, but to personally pitch in and work on the car.  He was in constant contact by phone and Email during the entire process.  He was fully onboard with the idea of creating, what we hoped in the end, would be the best Lotus Elan on the planet. 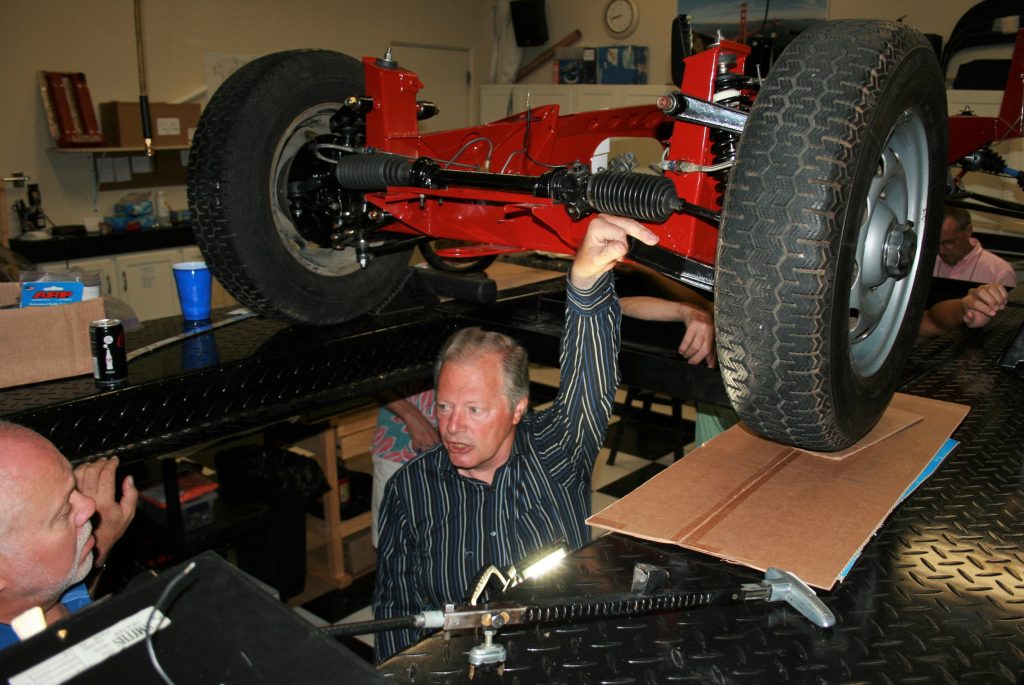 Brian Buckland, the world’s ultimate authority on the Lotus Elan, made several week-long trips to Phoenix from the UK to not only supervise, but getting his hands dirty doing a lot of the work personally. 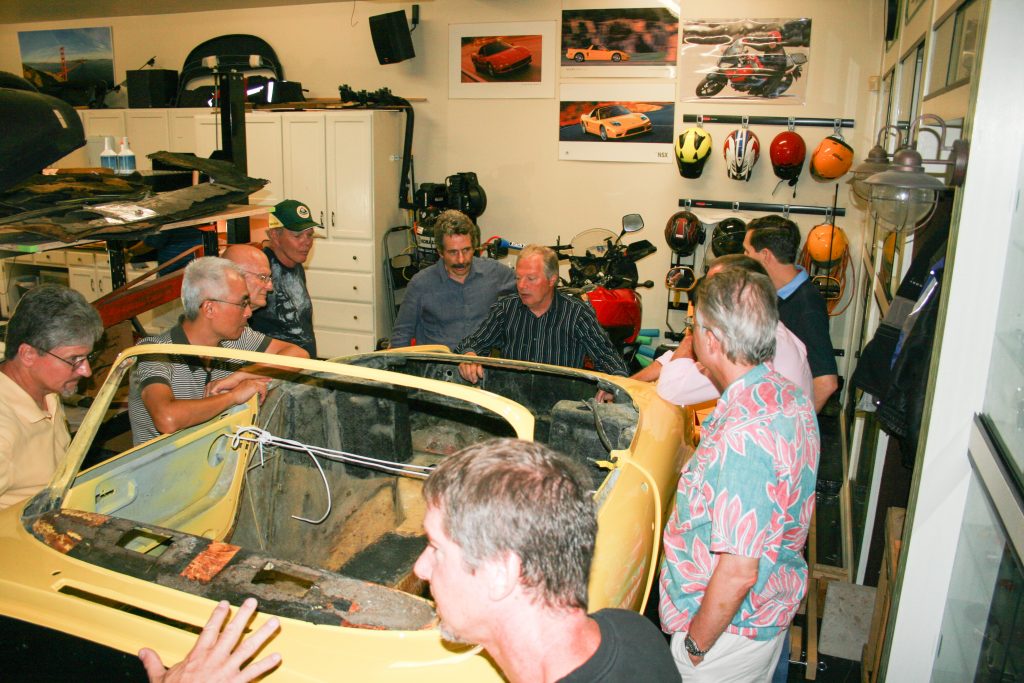 Not to let such a golden opportunity pass, Buckland held several open workshop seminars on the finer points of rebuilding a Lotus Elan which were attended by dozens of local Lotus enthusiasts.

Next: Step 2: Goals of the Rebuild