I love This Guy. And Today’s His Birthday 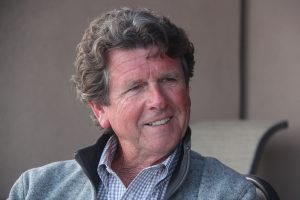 A very good friend of mine turns 70 years old on August 19, 2020. I turn 70 a few weeks later, in September of 2020. As you can imagine, I’ve had great fun at his expense, chiding him unmercifully on every previous birthday, about his advancing age. And what can he do? Facts are facts, he’s older than me (by 42 days) and as much as it may appear to be true, I am not really catching up on him. For his birthday this year, I sent him a card and the enclosed greeting. Now I’m sharing it with you. I hope you like it:

Today, on August 19, 2020, you turn 70 years old. I know, this seems near impossible to comprehend. Being older than I am, I’ve always looked up to you – sort of like a father figure. But today, it needs to be said, you’re looking more like a grandfather figure. 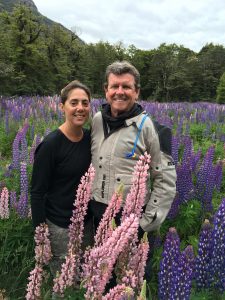 Steve and his wife, Karen, in New Zealand.

Seventy years old (70) just sounds, well, old – really, really old. Have you tried looking at it in terms of dog years? If a dog’s first human year equals 15 dog years and each year after is 4 dog years for each human year, you would be 296 years old – in dog years. Yeah, okay, maybe not helping?

So, how about looking at it this way — using roman numerals? Using the DD.MM.YYYY notation, you are a mere XIX.VIII.MCML I sense you’re feeling better already… gramps.

Although the 19th of August lacks any truly significant historic events such as the start or end of major wars or pandemics, discovery of important vaccines, emancipation or enslavement of any significant group of people, the birth or death of a person anyone wishes to remember, August 19 does indeed turn out to be an important day in history after all. While it did require a through reading of human history beginning in 295 BC, I was able to compile the following, in chronological order, of actual, real, genuine historical events that coincide precisely with your birthday:

Above everything else, I don’t want today to get you down. How about spending some time reflecting on what you were in your past life? Today’s science is now able to determine, based on the correct spelling of your full name and birthdate, the precise individual you were in your most previous incarnation. I spent the big bucks ($5.95) and learned through this incredible service that their research says your most recent life, the one before this one (is this clear enough?), you were born somewhere around the territory of Western Australia in approximately 1150. Your profession was teacher, mathematician and/or geologist. I do not know how you feel about this, but you were a female. You loved marmite and kept a kangaroo named “Kurt” as a pet.

You aren’t alone, my friend. Many people were born on August 19, 1950. It turns out experts are now able to estimate with some certainty, that exactly 266,848 babies were born on this day. That is the equivalent to 185 babies every minute. So, not feeling quite so special, are we? Just be glad they didn’t all cry at once. 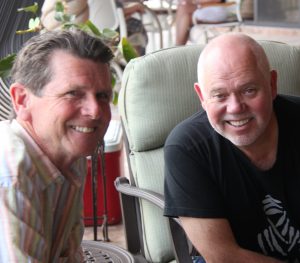 As your near and dear friend, I wanted you to be energized, enlightened and happy on your “oh so special day,” which is what led me to this extensive research and study. It was all for you!

P.S.  Below are some of my fondest memories. 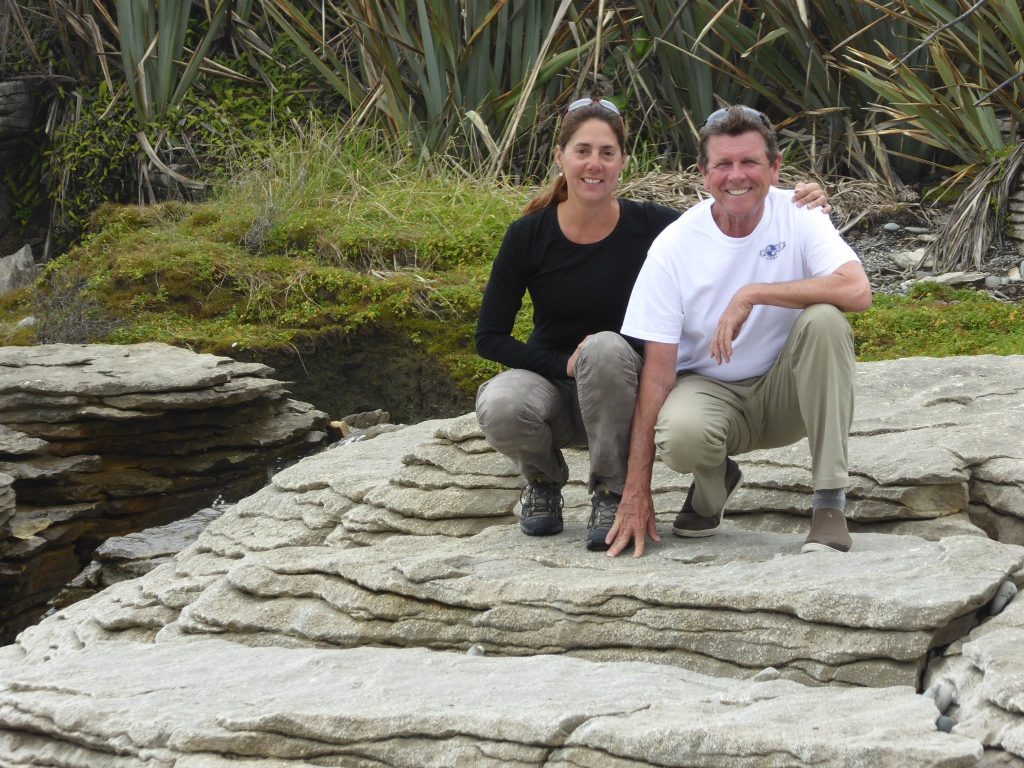 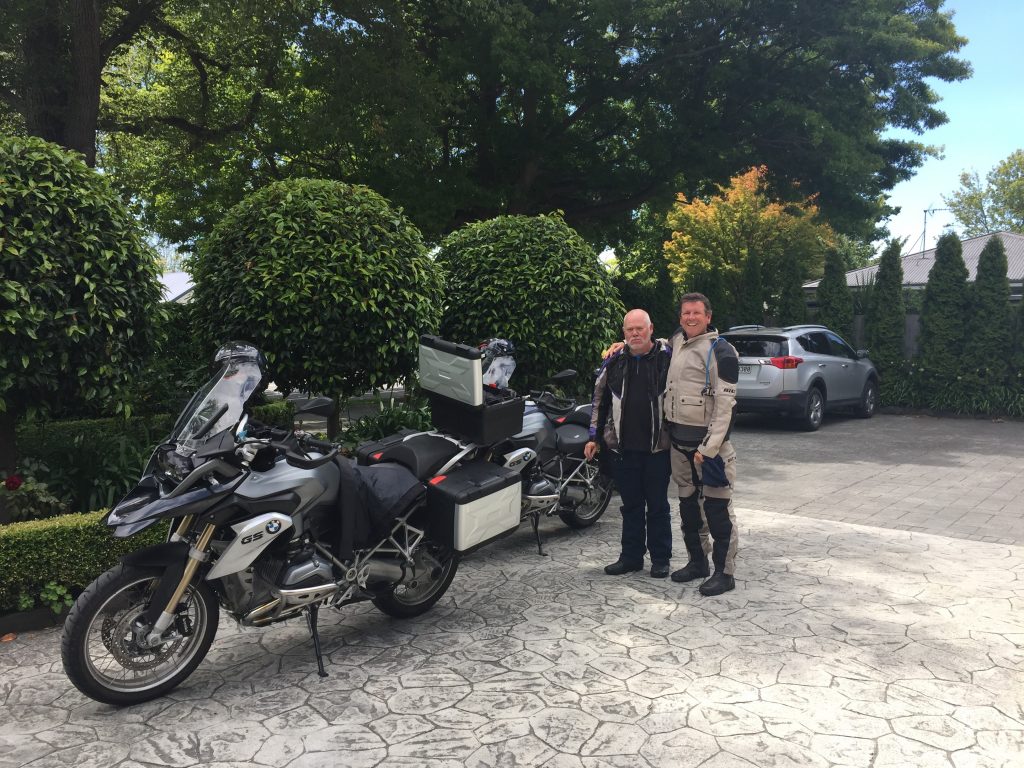 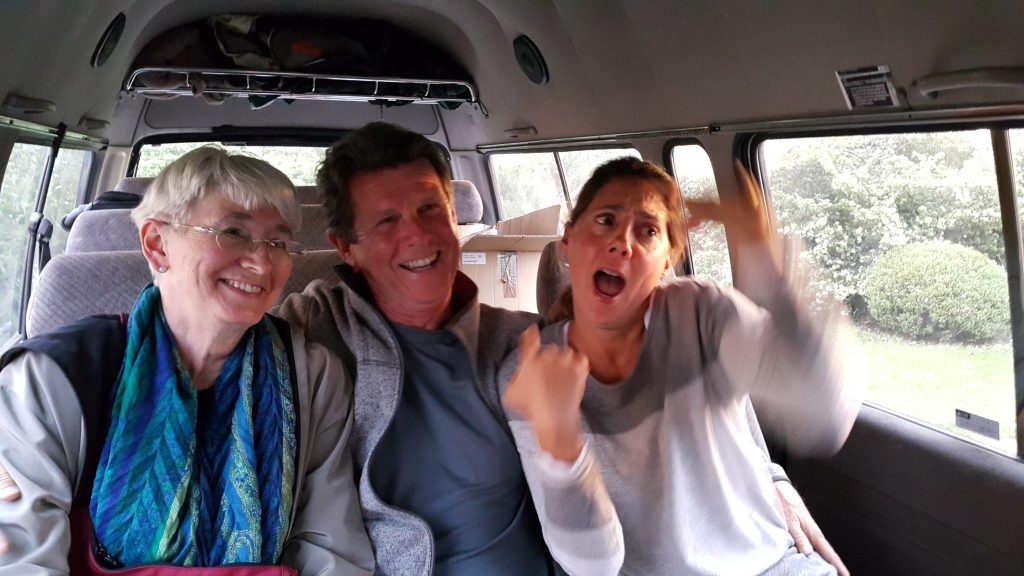 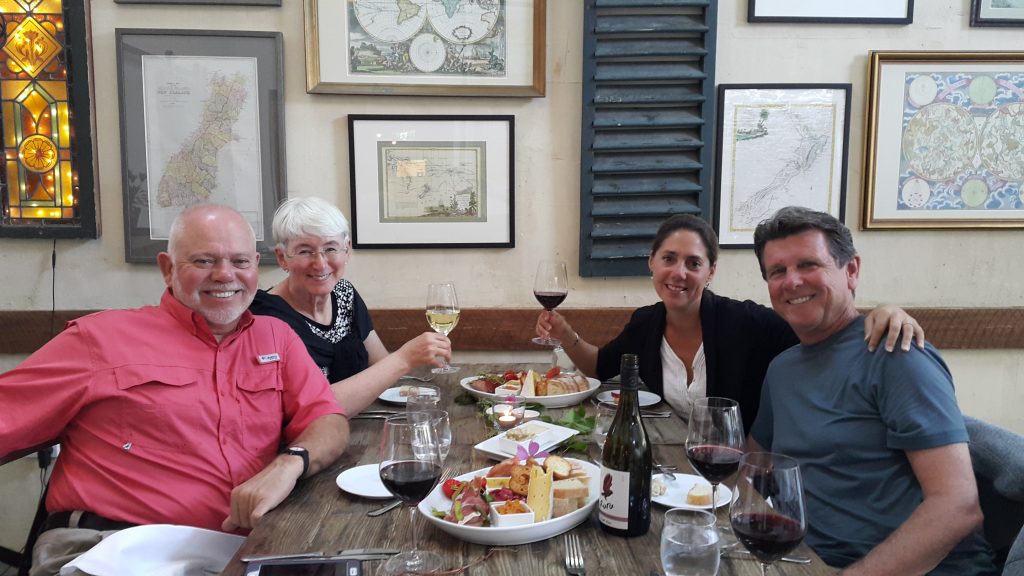 One Response to I love This Guy. And Today’s His Birthday